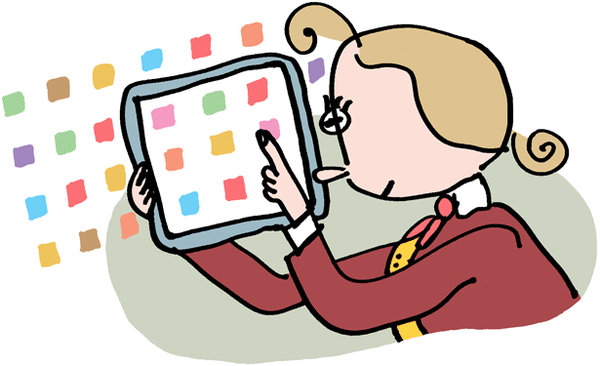 As reported in B&T Today, the former News CEO argued that all the power had shifted to the consumer and media businesses – primarily the print ones – had failed to acknowledge that.
“Those who ignore the essential elements of that change where consumers are now genuinely in charge, are destined to fail,” Williams said. “Those who enter this new environment with open eyes and a determination to adjust and adapt will prosper and create remarkable opportunities.”
He argues that digital had forever changed the way readers consumed their media, singling out the Gen Ys who, he believed, wouldn’t be seen dead with print. “Magazine readership with the young is in catastrophic decline.”
He argued that media companies whose business was primarily print often refused to acknowledge the tsunami of evidence against them and plodded on, heads in sand, with a business model that was inevitably doomed.
Digital changing the face of financial services
It’s not just print media that is suffering from the technology forces at work. Face-to-face banking relationships are a thing of the past for the majority of SMB clients of accountant and bookkeepers. Banks are well advanced in their shifting products online allowing customers to self-service. There is a retail revolution in finance and you will already have this in your everyday life and that of your clients. And that is despite the fact that as banking services become digitized, they also become even more commoditized and less reason to stay loyal to the organization.
Recent data suggests that about 50 per cent of start-ups today have a millennial as a founder – in other words, the same people who eschew print newspapers. That’s bad news for print but we (at the Bookkeepers Hub) think that digital presents an opportunity to actually improve customer engagement (and greater rewards for the provider). The game is changing.
How to transition?
For your clients/customers: you need to be offering the right service package. That means getting to know their business, the ‘pain’ points, and their goals.
For your service: in our view, the conversation should shift from “what’s your rate?” to a defined and agreed set of deliverables.
This will form the basis of a digital engagement platform. What does that look like for your professional services firm?